‘The House’ on air in january 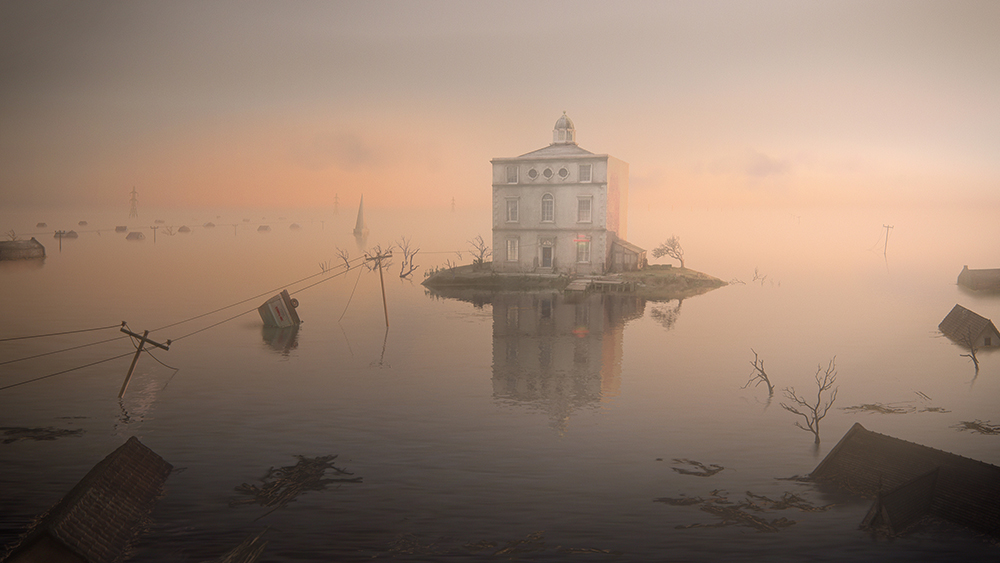 ‘The House’ on air in january

The House, produced by Nexus Studios will be available to stream globally on 14th January 2022 on Netflix. We are very proud that Angela Poschet from Rixfilm contributed to this great project as line producer. The news was revealed today during the Manchester Animation Festival in a talk featuring the creative minds behind the anthology, Emma de Swaef & Marc James Roels, Niki Lindroth von Bahr, Paloma Baeza and Nexus Studios co-founder and series producer Charlotte Bavasso.