We realised a particularly interesting project in Switzerland this year: our first stereoscopic VR 360° film for interview training. Definitely an exciting technology! Of course we’d love to continue testing its immersive effect in behavioural training units.

Angela Poschet has taken over the production management for THE HOUSE – a stop motion production from London’s Nexus Studios on behalf of Netflix. The film comprises three parts, each one designed by stop motion directors Emma de Swaef and Marc James Roels (as a team), Niki Lindroth von Bahr , and Paloma Baeza. Charlotte Bavasso, co-founder and producer of Nexus Studios, is the producer.

Partner for “Bus to America”

Good news for THE BUS TO AMERICA. In EJT-Labo from France, we found a wonderful partner for the project to advance its development. The Grand-Est region is also providing support through its film subsidy programme.

Mention from the German Design Awards

It has been quiet for a long time. Which only means that we have had plenty to do! We also had three reasons to celebrate this month: early in the year, the mixed-media campaign Allianz Global Investors Vertriebsinitiative Fonds (Sales initiative funds), which Frank Becher co-designed on behalf of HQ interaktive Medien, received an honourable mention from the German Design Awards. Later, we received an honourable mention from the IELA Awards, as well as the 2020 eLearning Award for two 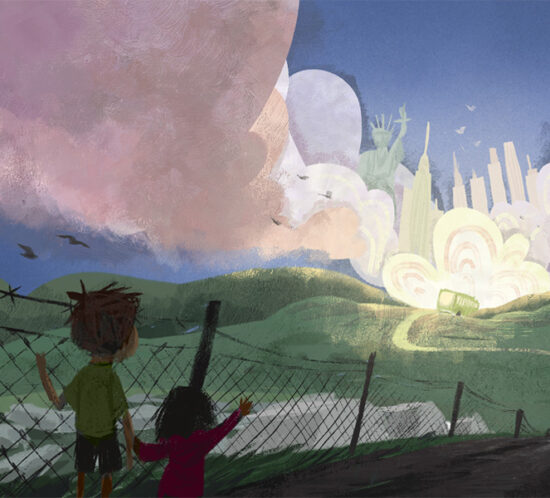 Recommended by the Animation Magazine

THE BUS TO AMERICA is one of nine projects at Cartoon Movie that should be developed further, in the opinion of ANIMATION MAGAZINE . That makes us very happy! If you’d like more information around the project, simply send us an email: B2A@rixfilm-animation.com

Congratulations to PROAKTIV for the 2019 eLearning Award in the ‘Sales training’ category. We are proud to have contributed to their success with scripts and video scenes. 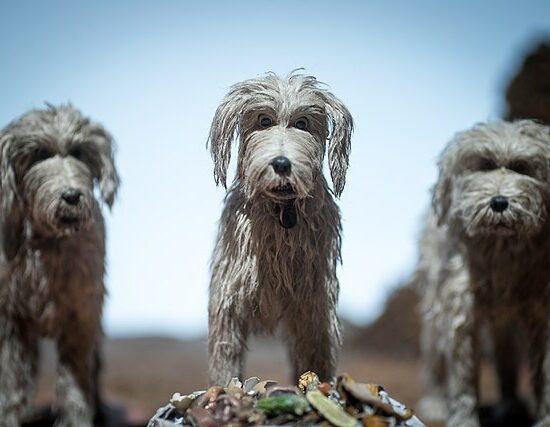 Wish us luck: ISLE OF DOGS has been nominated for the Oscars, BAFTA Award, and the Annie Awards!