We offer you the entire service spectrum from concept development to the final production of media for internal and external corporate communication.

Focused on your needs

We produce the format that is right for you: from studio production to games to 360 ° VR production. With exactly the technology that you need and that you want. If need, even on “real” film. Our freelance employees and network partners have years of know-how in film and video production – not only in industrial films but also in documentaries and feature films for cinema and TV.

For all productions we rely on a professional network of cameramen, sound people, make-up artists, casting agencies and studio service providers. What this means for you: You receive exactly the “package” that you need for your production. Not more but also not less.

Are you an eLearning agency or an eLearning producer? Then the following services may be of interest to you: We advise you on all aspects of the conception and planning of audiovisual projects. Especially when it comes to integrating moving images into offline and online training concepts. We create scripts for all types of media. And in many (living) languages.

For PROAKTIV, the training provider, we realised several studio productions on sales representative and manager training. We filmed with Raphaèl Nybl as the moderator and trainers and actors for the enacted sequences, some of which were interactive. The resulting 200-plus clips were an integral component of web-based training sequences and their content had to be in line with the learning content. To retain the authenticity of an employee review, for example, the majority of the enacted scenes were improvised.

For a major bank’s internal further education measure, we created three short stereoscopic 360° films with enacted scenes around the topic of communication. The aim was to generate an immersive experience for viewers, who were meant to feel like they were part of the action at the table when a verbal battle escalated, for example.

For a large insurance company, we produced a tour of a company. The virtual tour was part of a serious game: it focussed on observations that insurance agents could make during customer visits and also include in their risk assessments. 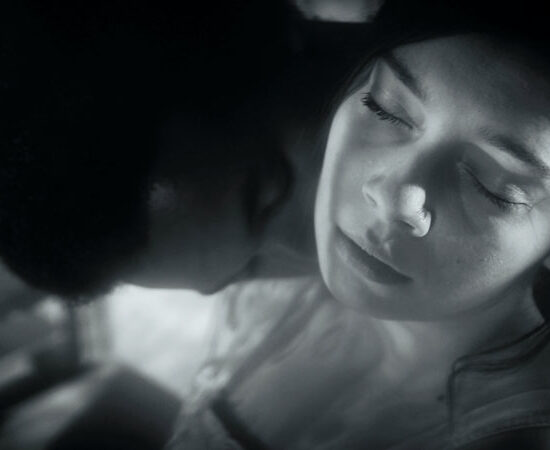 A Second of the World 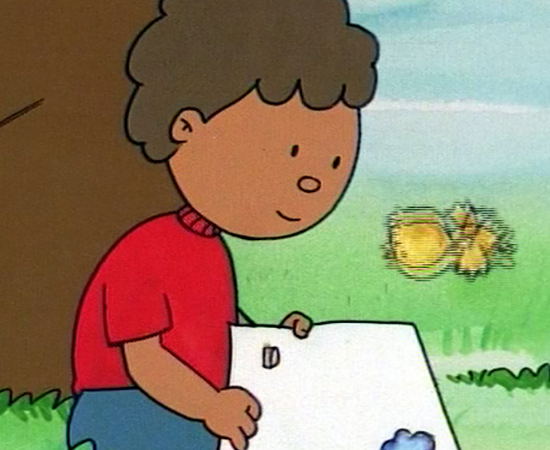 The Boy and the Bird 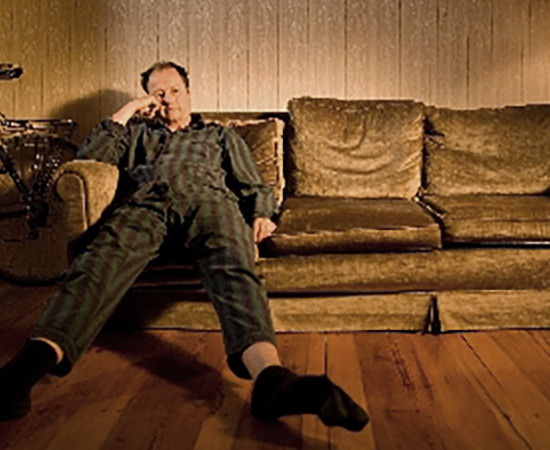 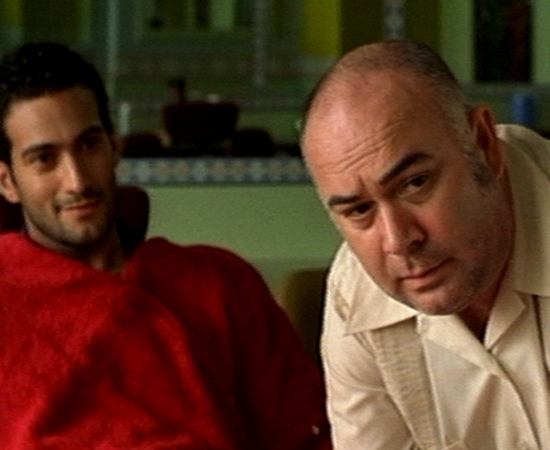 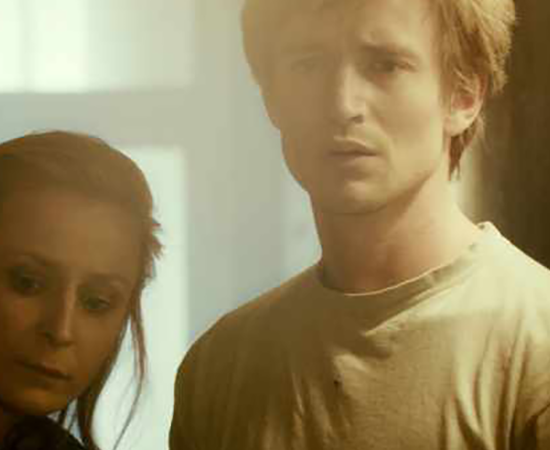 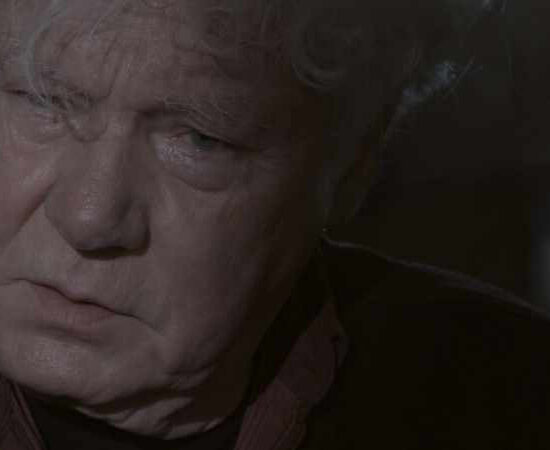 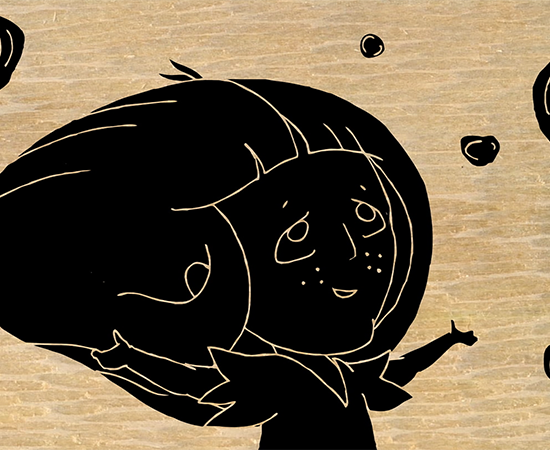 The Girl and the Rocks 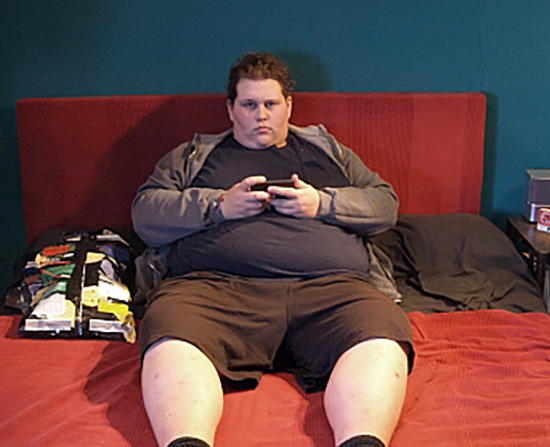